These are three great foes which every Christian faces regularly!  The Christian receives opposition from 1) the Culture Around us, 2) the Flesh Within us, and 3) the Devil Against us.

The World (around us) ~ The world refers to the world system and its values which surround us.  Anyone familiar with the Word of God knows these norms are contrary to the teaching of Scripture.  “You adulterous people, don’t you know that friendship with the world is hatred toward God?  Anyone who chooses to be a friend of the world becomes an enemy of God.  Or do you think Scripture says without reason that the spirit he caused to live in us envies intensely?” (James 4:4-5).

The Flesh (within us) ~ “I say then: Walk in the Spirit, and you shall not fulfill the lust of the flesh.  For the flesh lusts against the Spirit, and the Spirit against the flesh; and these are contrary to one another, so that you do not do the things that you wish” (Galatians 5:16-17).  Jesus Christ said, “No one can serve two masters; for either he will hate the one and love the other, or else he will be loyal to the one and despise the other.  You cannot serve God and mammon [money, material things]” (Matthew 6:24).

The Devil (against us) ~ “Put on the full armor of God so that you can take your stand against the devil's schemes.  For our struggle is not against flesh and blood, but against the rulers, against the authorities, against the powers of this dark world and against the spiritual forces of evil in the heavenly realms” (Ephesians 6:11-12).

remedy:  “Be self-controlled and alert.  Your enemy the devil prowls around like a roaring lion looking for someone to devour.  Resist him, standing firm in the faith, because you know that your brothers throughout the world are undergoing the same kind of sufferings” (1 Peter 5:8-9).

The Bottom Line ~ Our battle is spiritual, not physical, therefore the only remedies are spiritual.  The Word of God and the Spirit of God will build our faith so that we can be increasingly victorious while we wait for the return of our Savior.  As we attentively listen to these two great resources we will be putting on the “whole armor of God” (Ephesians 6:10-20 – see 9 previous posts in February 2014).

Key Scripture ~ “Woe to them!  For they have gone in the way of Cain, have run greedily in the error of Balaam for profit, and perished in the rebellion of Korah” (Jude 11).

Cain ~ “The way of Cain.”  Over time Cain became a generic symbol of evil men.  Some of Cain’s specific sins included persecuting believers, moral skepticism, spiritual murder, general unbelief, envying the spirituality of others, and in general acting upon natural instincts and selfish desires.  In Hebrews 11:4 we see Cain’s sacrifice compared to Abel’s.  The Beloved Disciple wrote, “This is the message that you heard from the beginning, that we should love one another, not as Cain who was of the wicked one and murdered his brother.  And why did he murder him?  Because his works were evil and his brother’s righteous” (1 John 3:11-12).  (The story of Cain can be found in Genesis 4.)

Balaam ~ “The error of Balaam.”  Balaam’s mind set was to do what he wanted to do even if he knew it was contrary to God’s desire.  He also was a great justifier of his actions.  At its essence the error of Balaam is resistance to God—not just unthinking carelessness.  “They have forsaken the right way and gone astray, following the way of Balaam the son of Beor, who loved the wages of unrighteousness; but he was rebuked for his iniquity: a dumb donkey speaking with a man’s voice restrained the madness of the prophet” (2 Peter 2:15-16).  (The story of Balaam is found in Numbers 22-24.)

Korah (a.k.a. Core) ~ “The rebellion of Korah.”  Korah was the leader of a rebellion against Moses and Aaron (his cousins).  He was a bold, proud, and ambitious in a bad way.  He resented his exclusion from the priesthood.  Korah represents a spirit of insubordination towards legitimate spiritual leadership.  (The primary story of Korah is found in Numbers 16.)

Additional Comment ~ All three of these individuals were religious men.  Jesus said, “I am the [only] way, the truth, and the life.  No one comes to the Father except through Me” (John 14:6b).  Each of these individuals, Cain—Balaam—Korah, thought they had a better idea, a better path for their behavior.  The essence of apostasy is unwillingness to have Jesus Christ is refusing the Lordship of Jesus Christ in your life.  How are you doing?

The Bottom Line ~ After presenting three apostate groups and three apostate individuals the Book of Jude says this:  “These are spots in your love feasts, while they feast with you without fear, serving only themselves.  They are clouds without water, carried about by the winds; late autumn trees without fruit, twice dead, pulled up by the roots; raging waves of the sea, foaming up their own shame; wandering stars for whom is reserved the blackness of darkness forever.  Now Enoch, the seventh from Adam, prophesied about these men also, saying, ‘Behold, the Lord comes with ten thousands of His saints, to execute judgment on all, to convict all who are ungodly among them of all their ungodly deeds which they have committed in an ungodly way, and of all the harsh things which ungodly sinners have spoken against Him’” (Jude 12-15).

Key Scripture ~ “Beloved, while I was very diligent to write to you concerning our common salvation, I found it necessary to write to you exhorting you to contend earnestly for the faith which was once for all delivered to the saints.  For certain men have crept in unnoticed, who long ago were marked out for this condemnation, ungodly men, who turn the grace of our God into lewdness and deny the only Lord God and our Lord Jesus Christ” (Jude 3-4).  This is the lead in paragraph to the following verses.

Children of Israel ~ “But I want to remind you, though you once knew this, that the Lord, having saved the people out of the land of Egypt, afterward destroyed those who did not believe” (Jude 5).  Do not presume on past mercy and grace from your Savior.  The warning is that past spirituality does not substitute for current reality.  In essence your Christianity needs to be part of current events and not just past history.  How are you doing?

Rebellious Angels ~ “And the angels who did not keep their proper domain, but left their own abode, He has reserved in everlasting chains under darkness for the judgment of the great day” (Jude 6).  The angels gave up their dignity!  Christian, do you realize all the benefits of your spiritual birthright?  Are you living in the victory and joy of your position as an adopted child of the Creator?

Cities of Sodom & Gomorrah ~ “As Sodom and Gomorrah, and the cities around them in a similar manner to these, having given themselves over to sexual immorality and gone after strange flesh, are set forth as an example, suffering the vengeance of eternal fire” (Jude 7).  The evil here is misuse of God-given sexuality.  Improper sexual lust and behavior is a major characteristic of most of today’s cultures—especially the more “sophisticated open-minded” societies.  God’s righteousness and His standards have not changed.  How are you doing?  Are you able to keep your actions (and thoughts) pure in God’s sight?

Additional Comment ~ Peter in his second epistle mentions a somewhat similar trio of God’s judgment: the condemnation of fallen angels, the great flood of Noah’s day, and Sodom & Gomorrah. 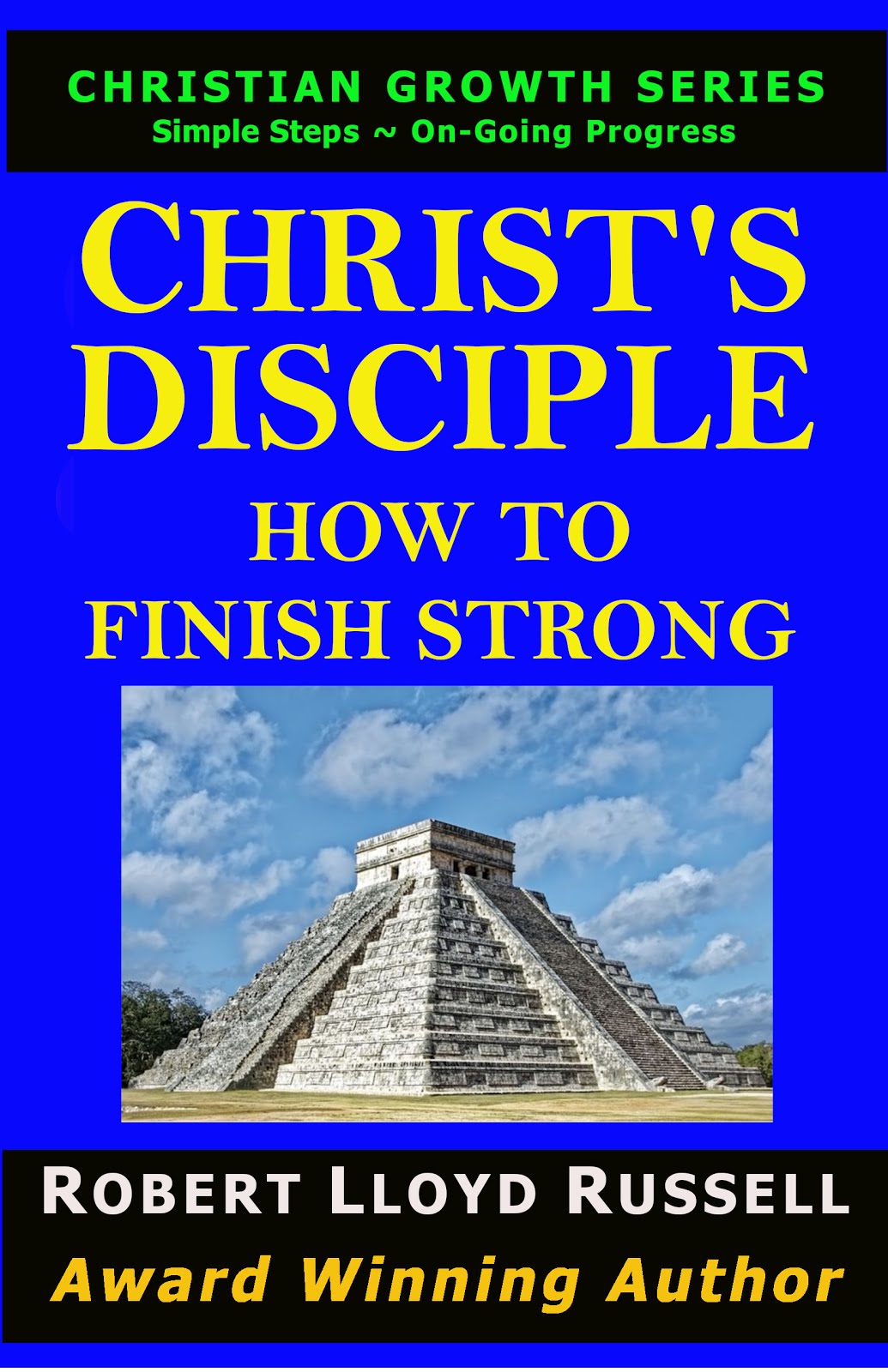 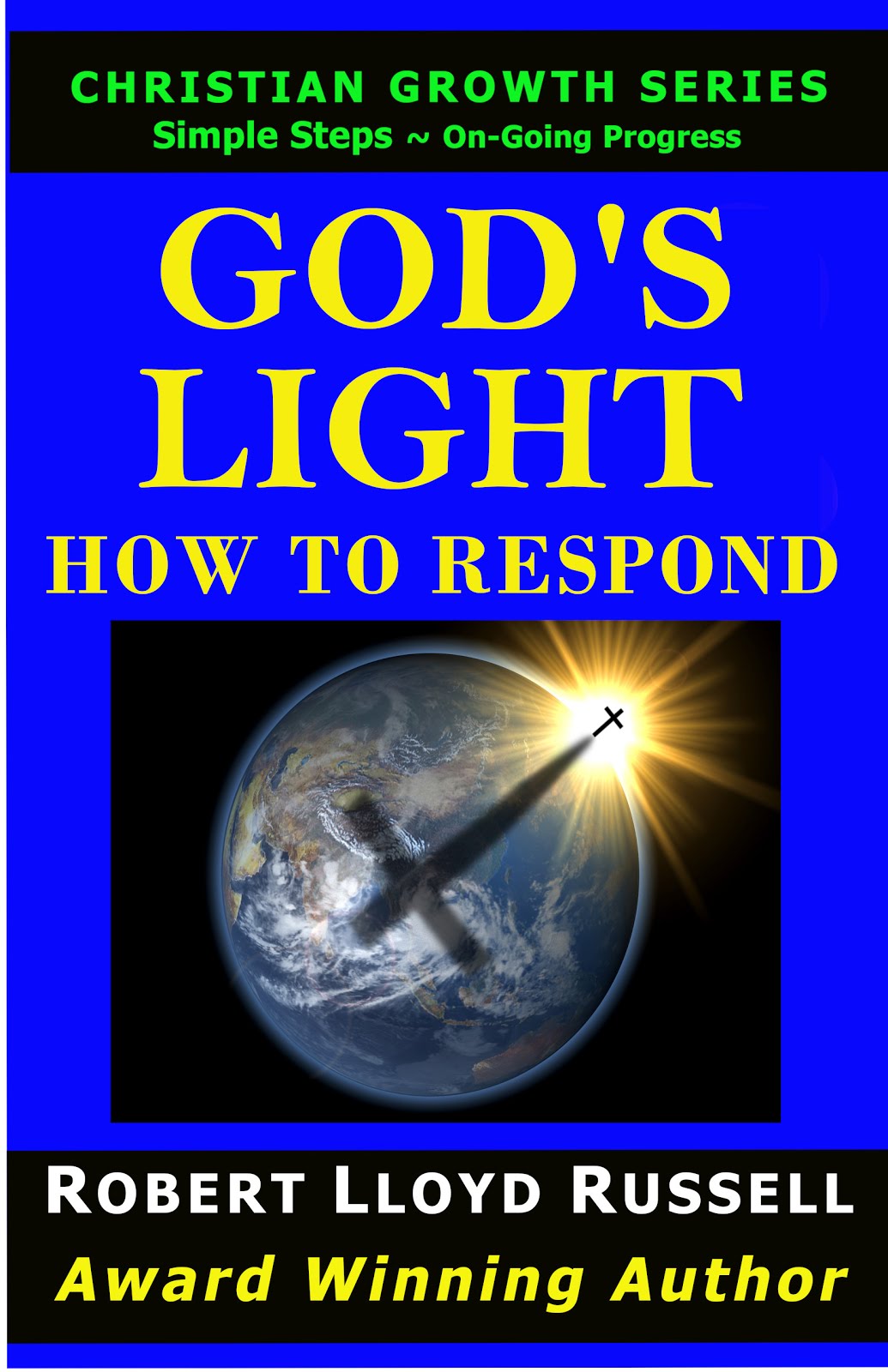